Who will fill the five Galway West TD seats?

On polling day, electors in Galway City will be given a ballot paper with the names of all the candidates in Galway West constituency. See further details here.

The names of the candidates appear in alphabetical order on the ballot paper, together with their photograph, political affiliation and party emblem, if any.

The Galway West candidates to date are the following:

Please note that this list is subject to changes until the cut-off date for nominations for candidates in the general election on Wednesday, January 22nd. 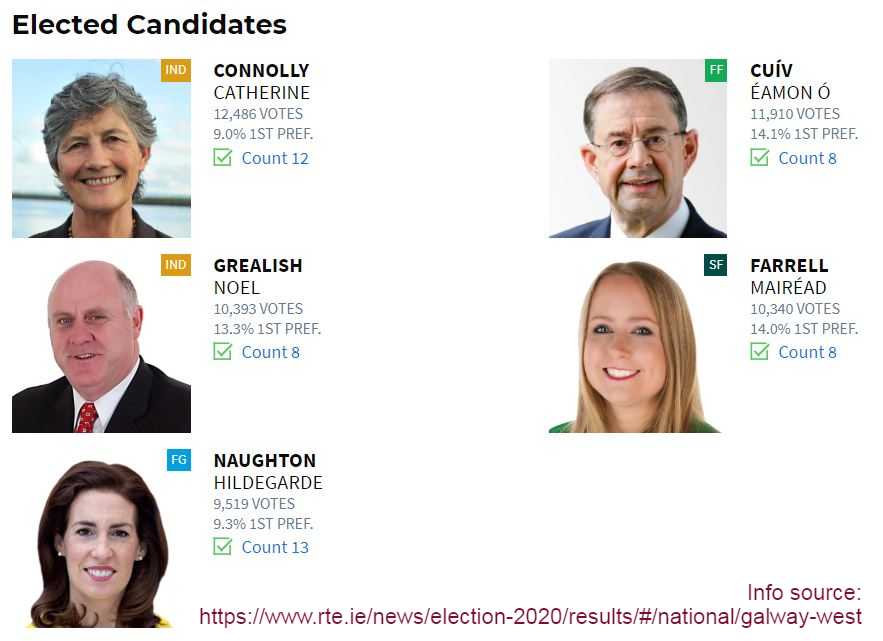 The elected TDs for Galway West are: 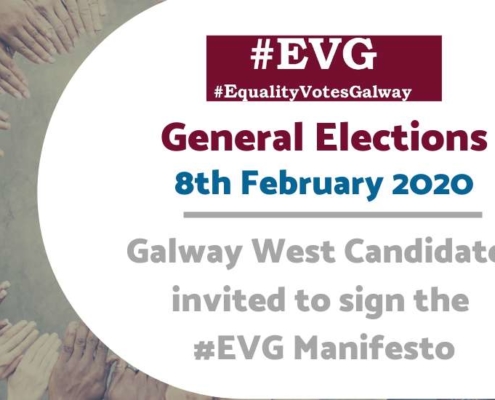 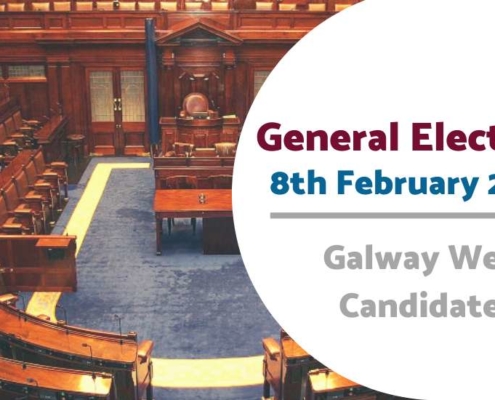 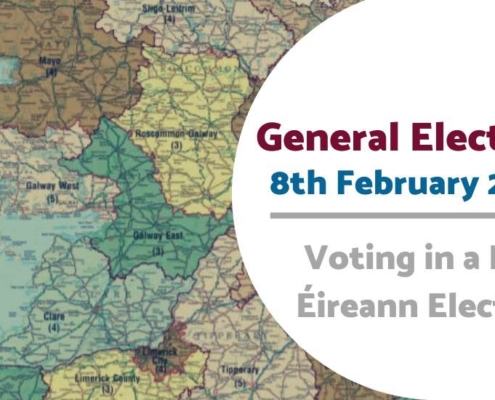 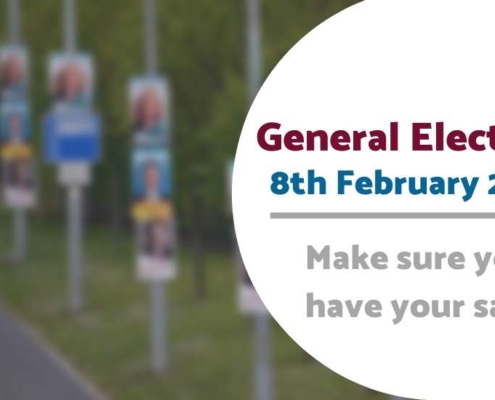