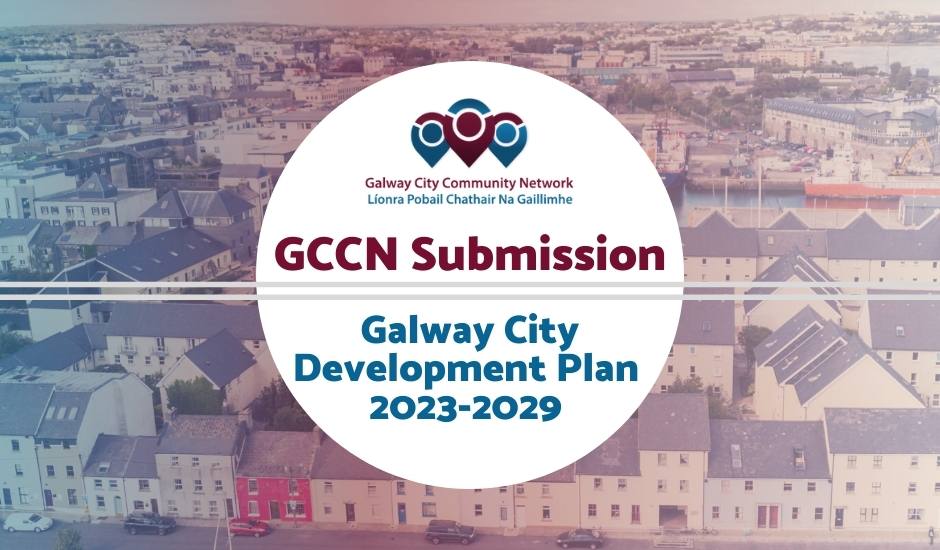 In March 2021, Galway City Community Network welcomed the opportunity to make a submission on the Galway City Development Plan Stage 1.

The GCCN submission is available at the link below:

The submission was made on the basis of a series of consultation workshops organised with the support of members and a range of member organisations to facilitate participation and engagement with the Galway City Development Plan 2023-2029 Stage 1 Public Consultation. In all there were:

The workshops were attended by over 400 people, including GCCN members, City Councillors and others.
One of the critical aspects of this consultation process was the involvement of staff from the Galway City Planning Office.

In early 2021, GCCN established a Steering Group to oversee the process of developing the GCCN submission to the City Development Plan. Early on in the process, the Steering Committee met with members of the Galway City Planning Office, the outcome of which was an agreement by the Planners to engage with the series of consultation workshops.

At least two or three members of the Office attended each workshop and provided a very useful presentation that set out the importance of the City Development Plan, the planning process, including how to make a submission, and the context for the theme of the workshop.

Galway City Community Network would like to acknowledge, thank and commend the Planning Office for facilitating this engagement and all the GCCN members involved in this consultation process. 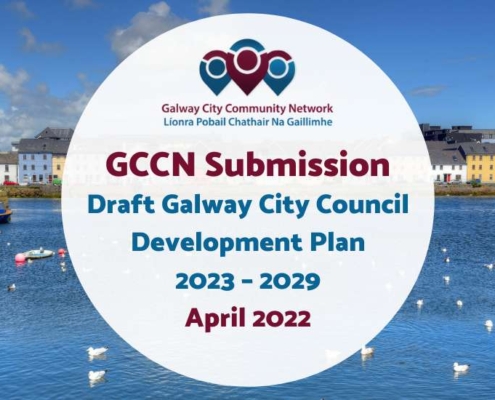 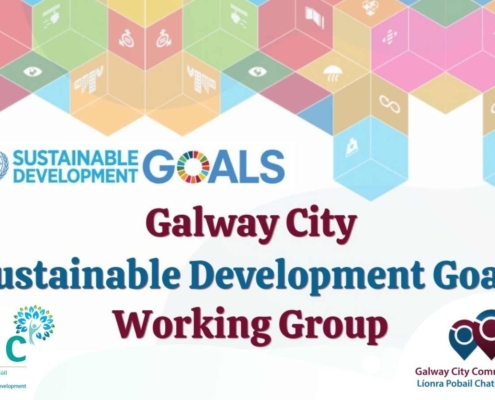 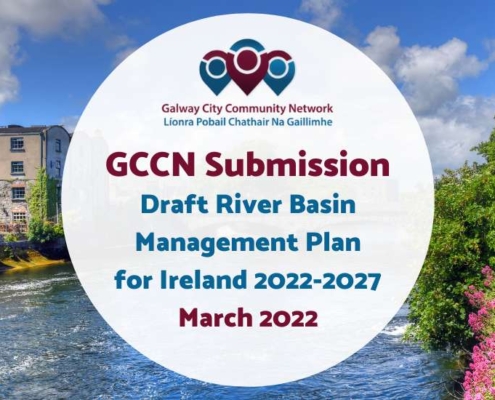 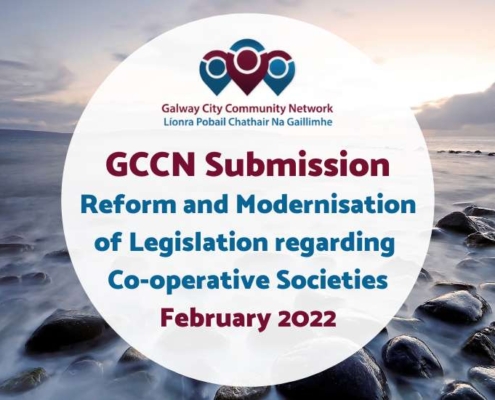 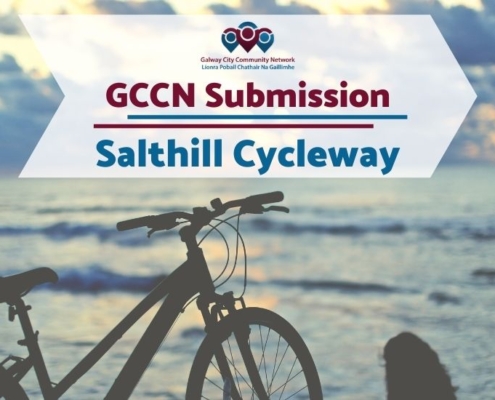 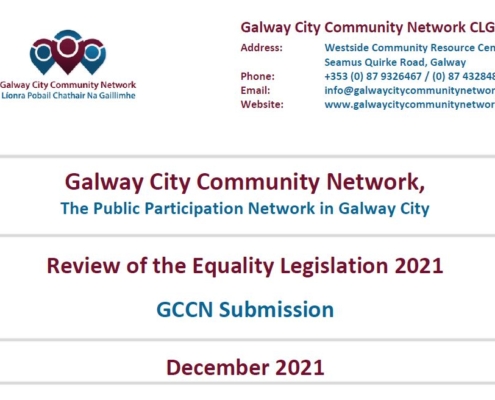 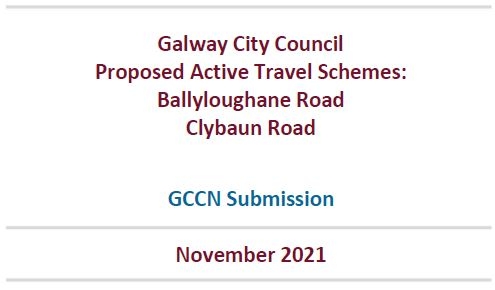 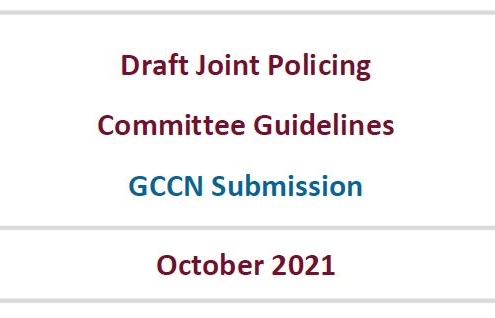 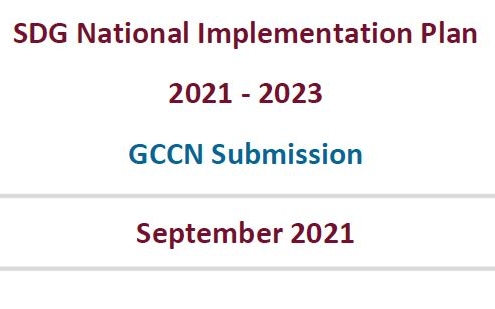